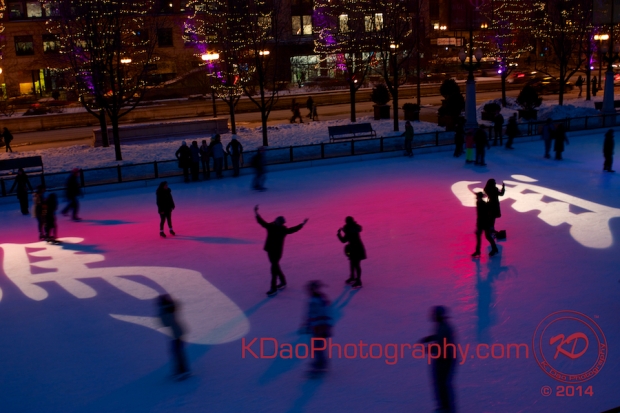 The weekend past saw three days of profuse photographic activity spanning four locations, four cameras, five lenses, two eyes, and one photographer of questionable sanity.  Because of how extensive that weekend was, I have decided to divide my account of it into three segments.  Below is the first segment, Day 1.

Friday was the first day of Tet, the Vietnamese New Year, which coincides with the Chinese New Year on the shared lunisolar calendar.  This year is the Year of the Horse according to the Viet/Chinese zodiac.  While Vietnam officially switched to the Gregorian in 1954, many Viets still celebrate Tet today as the most important day of the entire year.  At least once in my life, I must make a pilgrimage to Vietnam to experience the grand festivities there which spans several days.  That is in stark contrast to the Tet celebrations here in Viet-American communities.  Two years ago, I spent less than hour at the Tet parade in the Viet community around Argyle Street here in Chicago.  It was rather lackluster, though understandably so given reasons ranging from practical daily business and working obligations, a small community, and assimilation to American culture.

Despite that the Tet Offensive of 1968 still garners more attention here than the holiday itself,

I decided to defer my desk-bound work for the day that Friday morning and grabbed my street shooter and 24mm lens for a day out downtown.  Either out of genuine interest or political motive, our “Dear Leader” Rahm Emanuel and Axis of Aldermen have decided to introduce a quasi cultural revolution to Chicago this year with a “citywide celebration of Chinese New Year.”  Of course, the first thing that ran through my mind was reportage and street photographing such.  The game’s afoot!

Except it wasn’t quite so.

I cannot attest to the hour-long Kickoff Celebration at the Daley Center that Friday morning as I was late to it, but in regards to the Loop at least, not much was going on “citywide.”  Asides from the seasonal light displays on State Street and the Luminance light show at the Millennium Park Ice Rink latter in the evening, there was not much downtown that day in terms of a “citywide celebration of Chinese New Year.”  But at least I got a chance to go out with a lens and do some street photography. 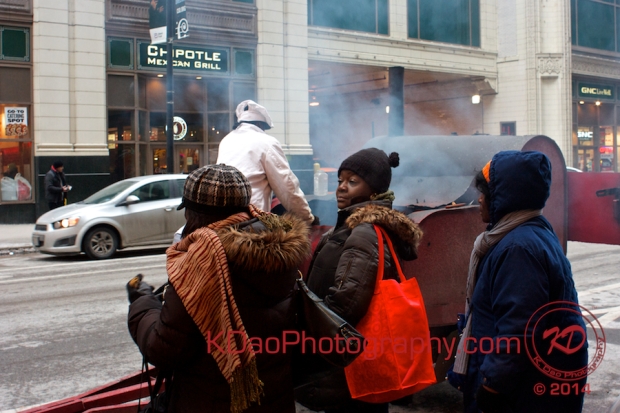 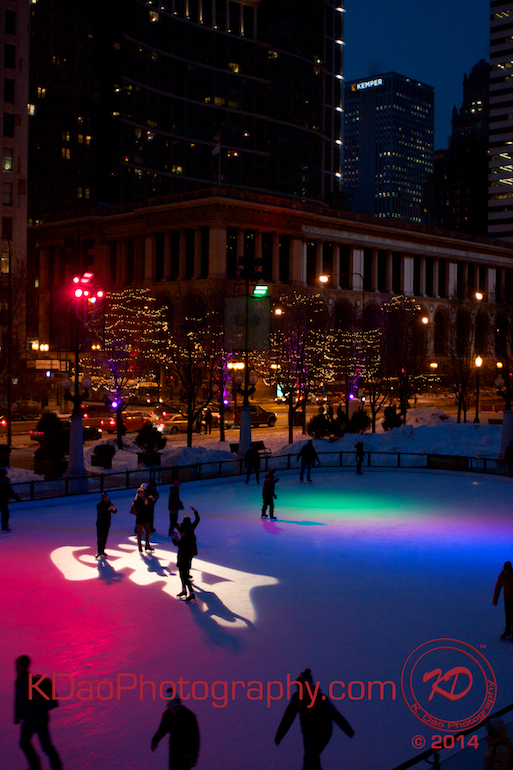 ← “It distresses us to return work which is not perfect”
Horsing about | Day 2: Advance retreat →